Happy New Year and all that nonsense. I thought I’d break away from my manuscript’s massive rewrite to share a few thoughts on the books I’ve read recently. My goal is to get through 75 in 2020. So far I’m off to a decent start.

The Queen of Nothing – Holly Black

In this STUNNING conclusion to the Folk of Air trilogy, Jude, who has been suffering through her banishment to the mortal world, returns to the Faerie Court in order to acquit her twin sister of murder. Epicness ensues.

So few books lately have me frothing at the mouth in excitement. This is one of them. I can’t emphasize how much I love Black’s work. Her writing is so vivid, her plots so intense. If you want to dive into her work–and you should–I would recommend starting with Tithe, which is the first book set in this universe. Characters from it make an appearance in her Folk of Air trilogy and, while you can certainly get by without knowing their backstory, it adds an extra delicious layer.

Seriously can’t wait for her next book! 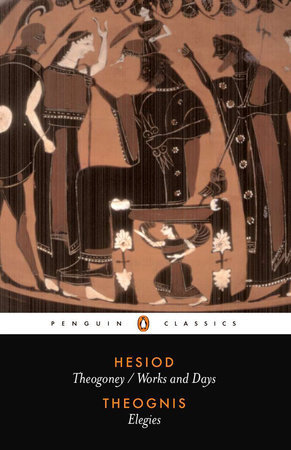 As part of the Penguin Classics edition, I read Hesiod’s Theogony and Works and Days last year. To be honest, I don’t remember either of the poems and couldn’t tell you what they’re about. I’m sure Zeus was mentioned? Maybe?

I read Elegies a week or two ago and can pretty much say the same thing. I got nothing out of it. Epic poetry seriously doesn’t stick with me. 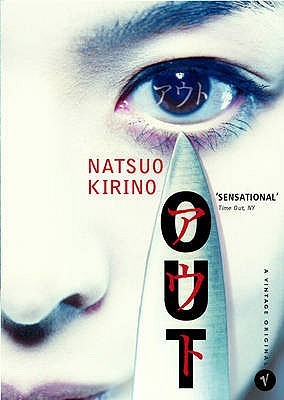 A young woman who works a night shift at a boxed lunch factory murders her husband and employs her co-workers to dispose of the body.

Ok, I have a thing with Japanese fiction. Unfortunately, I haven’t found a lot of work in translation that I’ve liked. I was traumatized in college when I took Japanese literature classes and haven’t recovered since. The stories are usually too weird and unsettling for my taste–and that’s saying a lot since I’m not easily disturbed.

However, this was pleasantly gory. I can’t say I was madly flipping through the pages to get to the end, but it does have a nice, steady pace. Though I never really grew attached to the characters, since most are pretty unlikable, they’re fascinating enough that you want to see what they’ll do next. I really had no idea what was going to happen.

I would’ve given it four stars if not for the ending… Sometimes I wonder what’s in the drinking water over in Japan. 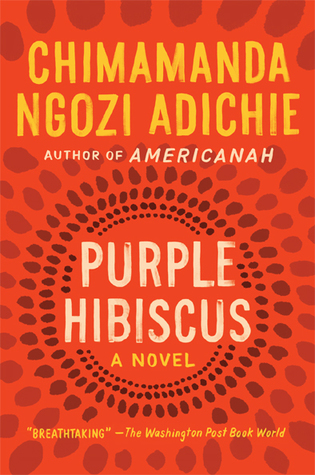 Fifteen-year-old Kambili and her older brother are sent to visit their aunt after a military coup shakes Nigeria. They learn what life is like for those less privileged than themselves and what it’s like to live away from their fanatically religious father.

I started reading this last year as part of the Modern Mrs. Darcy Book Club. I would have likely never picked it up otherwise, which would’ve been a shame because it was really good. The only reason I set it aside for a year was because I was so worried about what would happen to the children. Their father is terrifying. I also found it fascinating reading about Nigerian culture. It was nice to be transported somewhere I’d normally never read about. Would definitely recommend.

Let me know what books you’ve been reading! Do you have a reading goal for 2020?